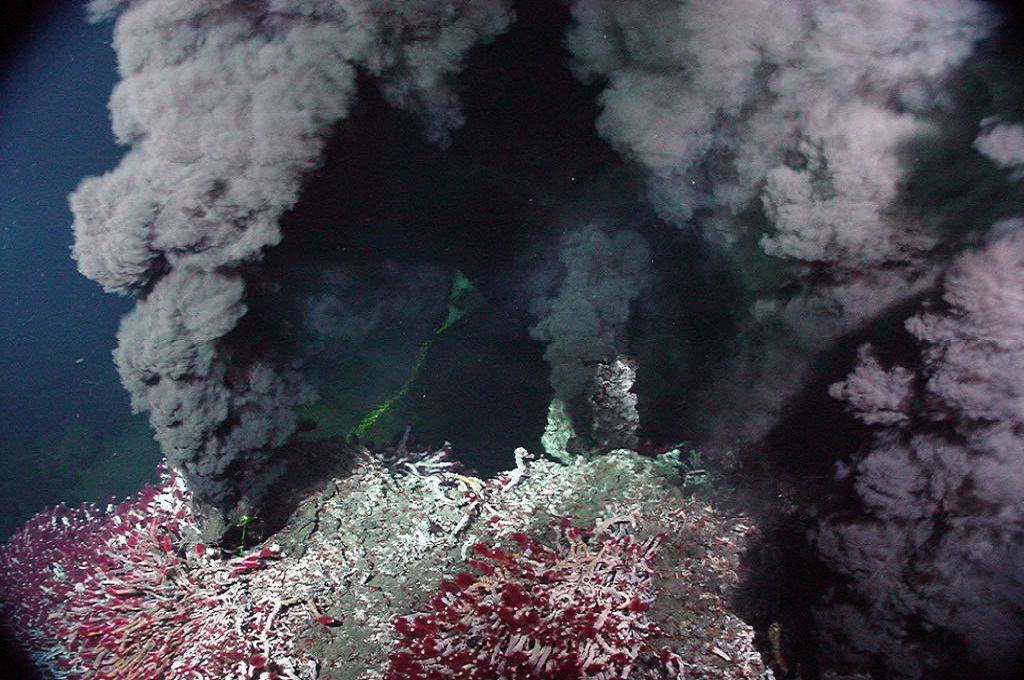 The M.Sc. degree programme in Marine Geology has been designed for the development of man power in the field of Marine Geology. The curriculum is set in such a way that, after covering all the general geological aspects in the initial semesters, a special emphasis on marine aspects was given during the third and fourth semesters. The alumni passed out during the last 40 years from the department are well placed in major institutes of national importance and exploration fields both in the country and abroad.

For introducing the general aspects of Geology, the first semester is designed with the courses such as Igneous and Metamorphic Petrology, Mineralogy and X-ray Mineralogy, Structural Geology, Physical Geology and Geomorphology, Remote Sensing and Invertebrate Paleontology. During the second semester of the curriculum the students are made consociate with Groundwater Geology, Geochemistry, Economic Geology, Engineering Geology, Seismology, General Oceanography, Geological and Geophysical Field work. In the third semester they are made competent in the field of Marine Geology by adding Marine Geology, Marine Mineral Resources, Marine Micropaleontology and Paleoceanography, Well-logging, Geophysics and Offshore exploration and Seismic prospecting. In the final semester the courses like Coastal Processes, Petroleum Geology and Indian Stratigraphy are being taught.